Opening of the cystic fibrosis center in Ivano-Frankivsk

It is our great pleasure and honor to announce that on February, 28, 2023 dedicated to the Rare Disease Day, we will officially opening the Cystic Fibrosis center in Ivano-Frankivsk. CF center will be opened on the basis of the pulmonology department of the Ivano-Frankivsk Regional Children’s Clinical Hospital. We are pleased to invite all media to take part in this significant important day.

Please know that more details will be forthcoming, but we hope you can confirm your participation in this auspicious event by e-mail irina.ilchenko@rimon.in.ua .

The following will take part in the event:

‘The Member States of the European Union have decided to link together their know-how, resources and destinies. Together, they have built a zone of stability, democracy and sustainable development whilst maintaining cultural diversity, tolerance and individual freedoms. The European Union is committed to sharing its achievements and its values with countries and peoples beyond its borders’

„The Hungary-Slovakia-Romania-Ukraine ENI CBC Programme 2014-2020 provides EU funding for sustainable development along the the border of Ukraine with Hungary, Slovakia and Romania, helps reducing differences in living standards and addressing common challenges across these borders.“

Creation of CF Centre with required medical equipment and well-educated CF team in Ivano-Frankivsk Children’s Hospital means creation of adequate conditions for long-term improvement of health, social and public services for CF patients and their families. 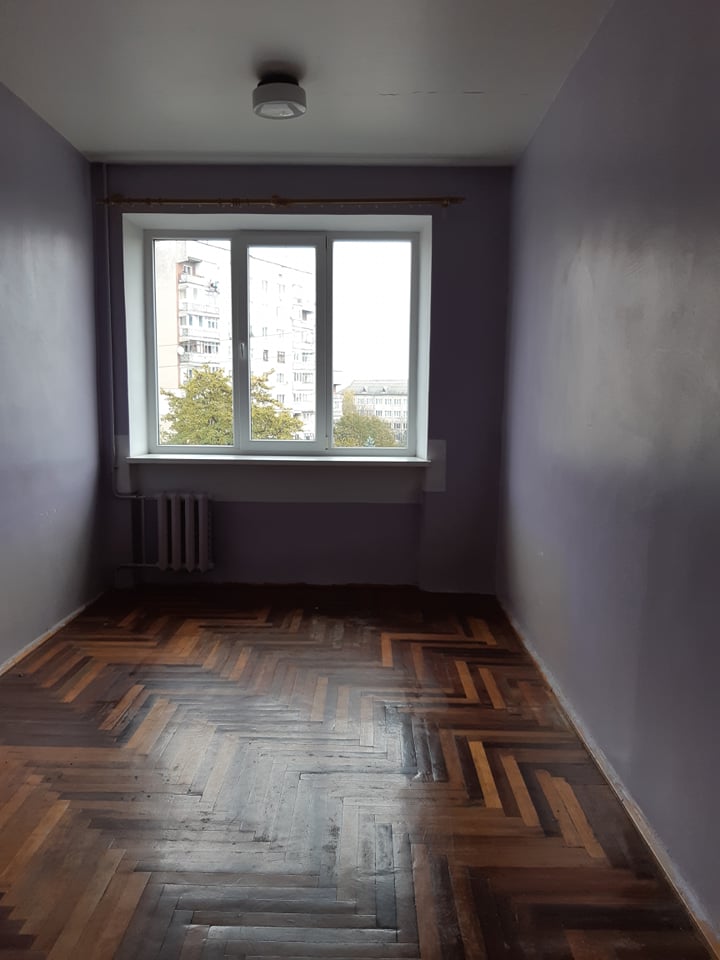 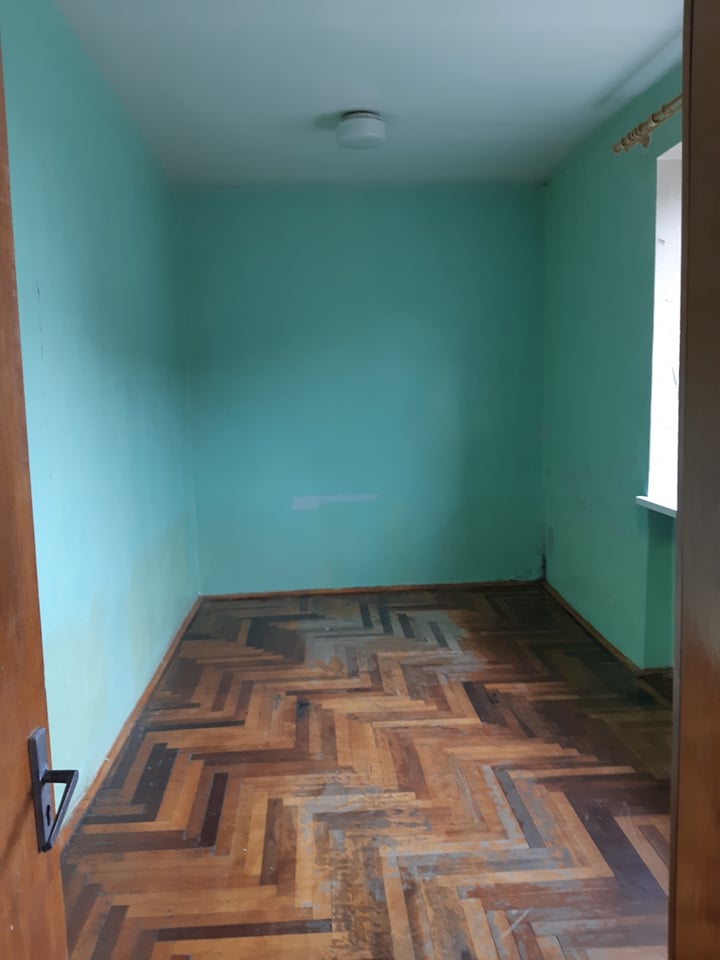 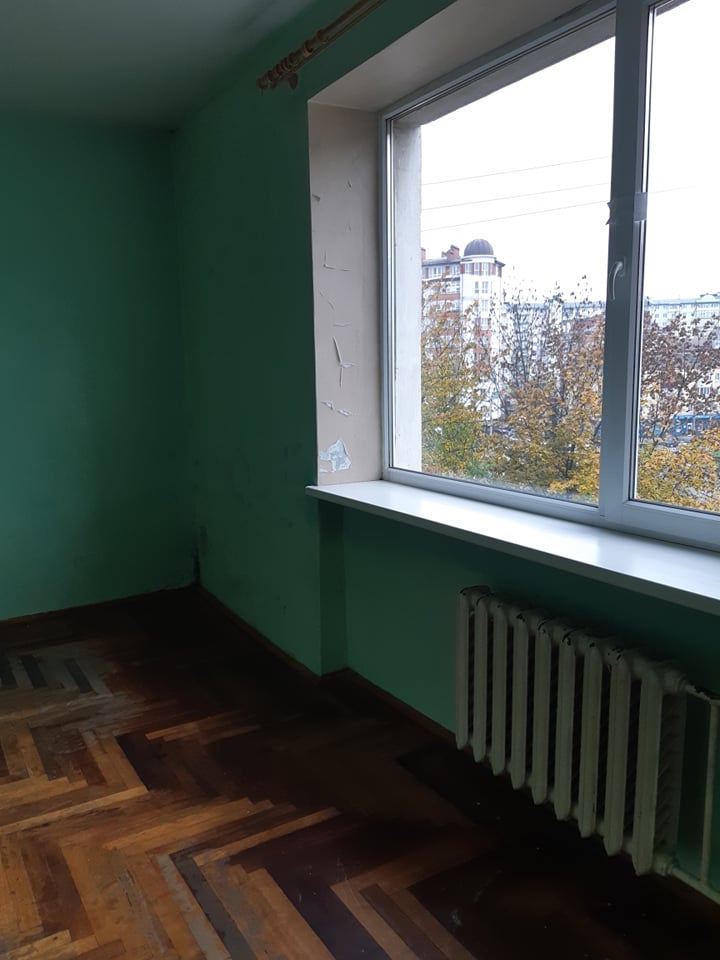 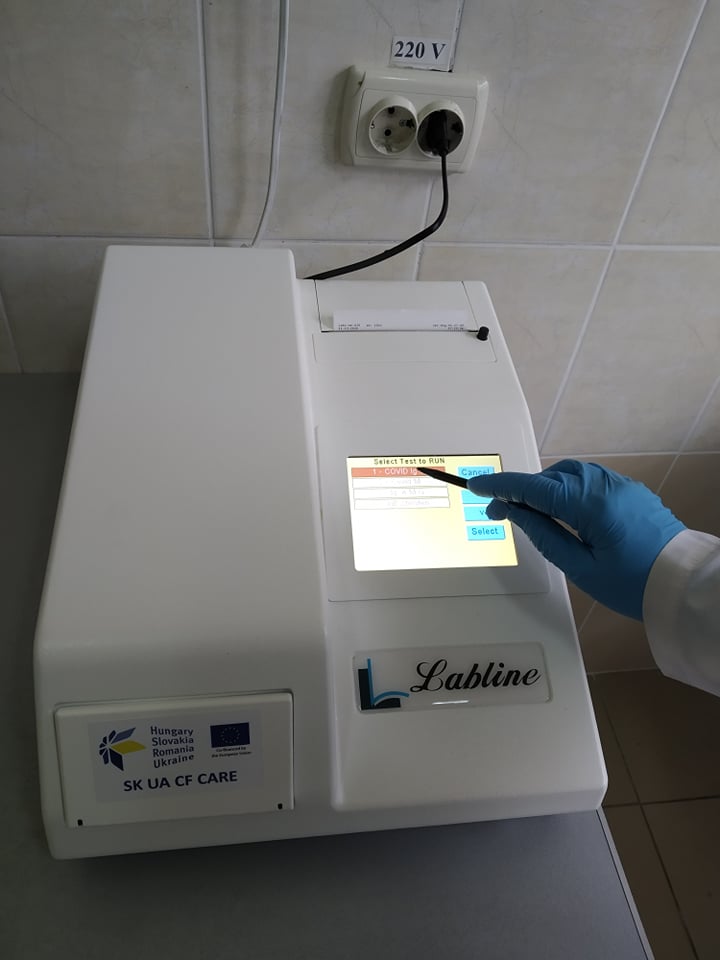 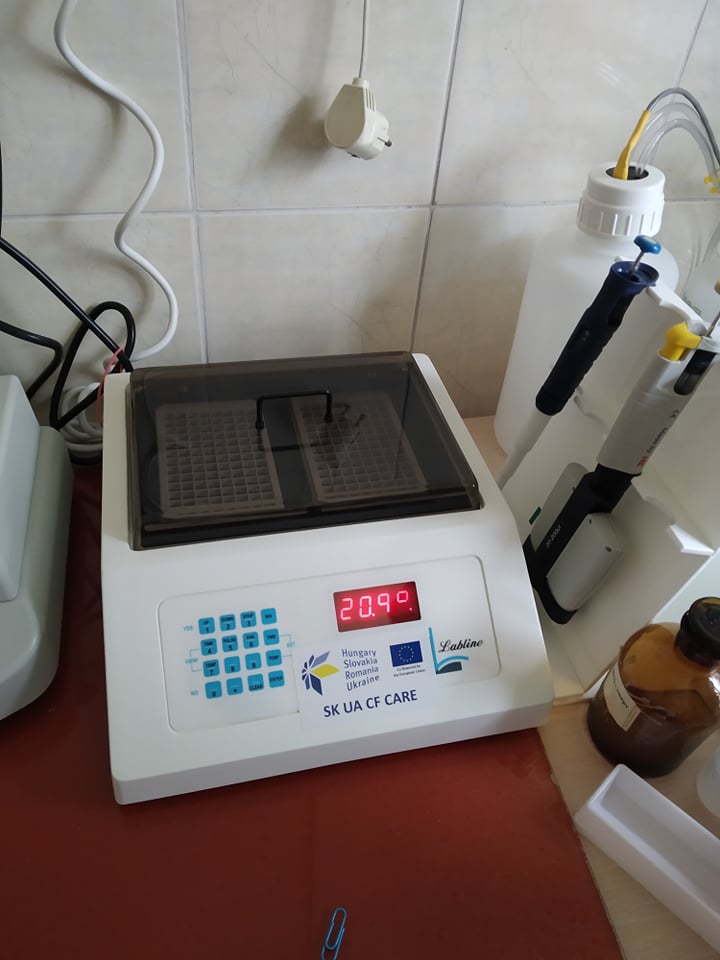 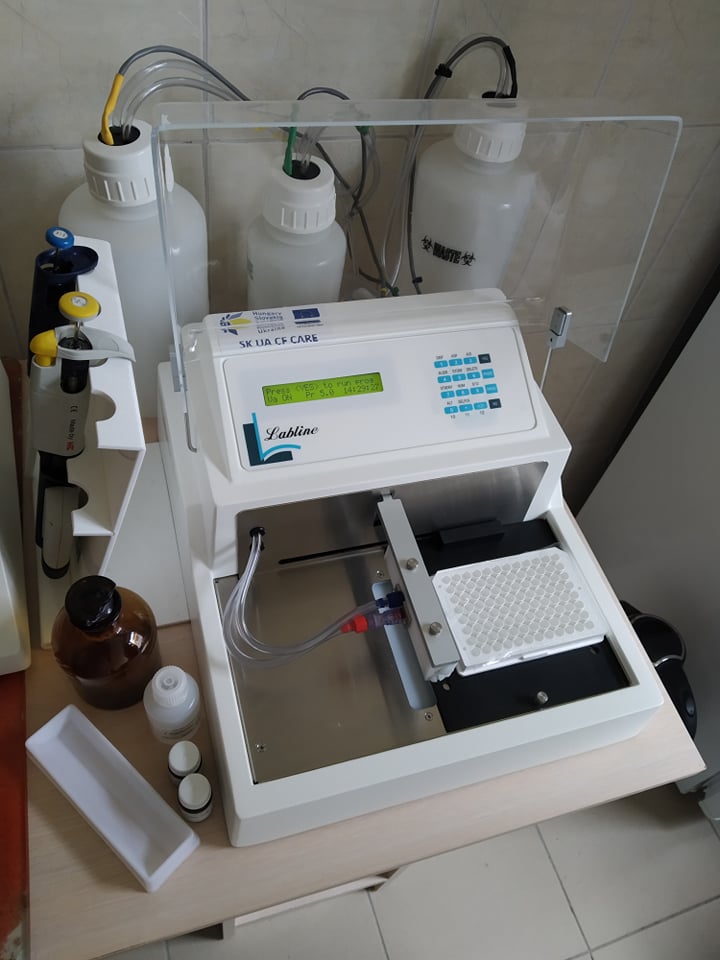